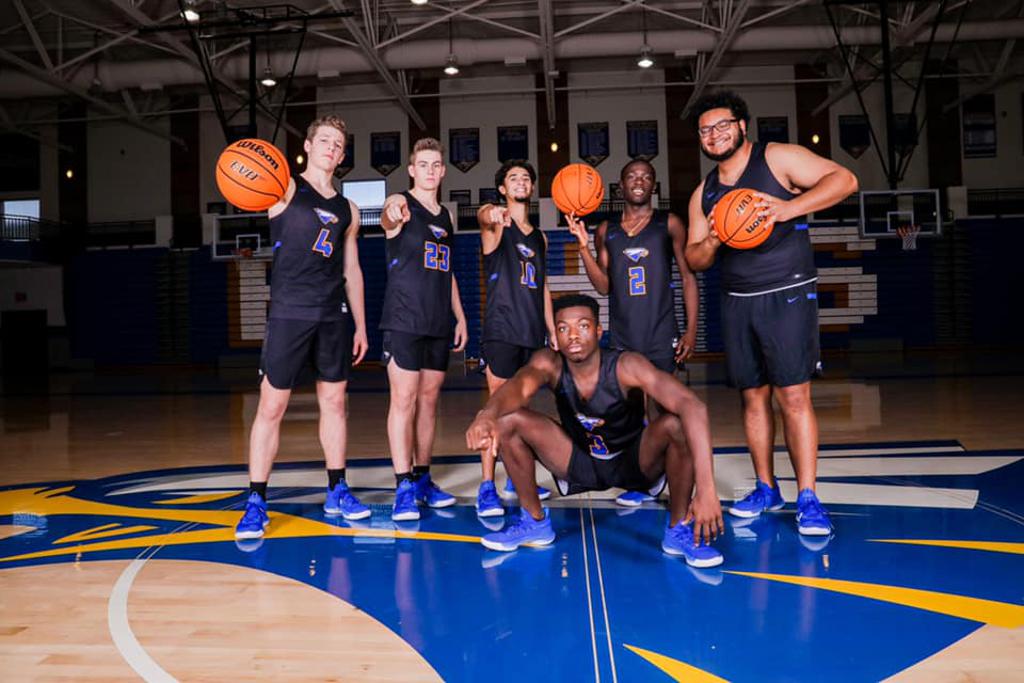 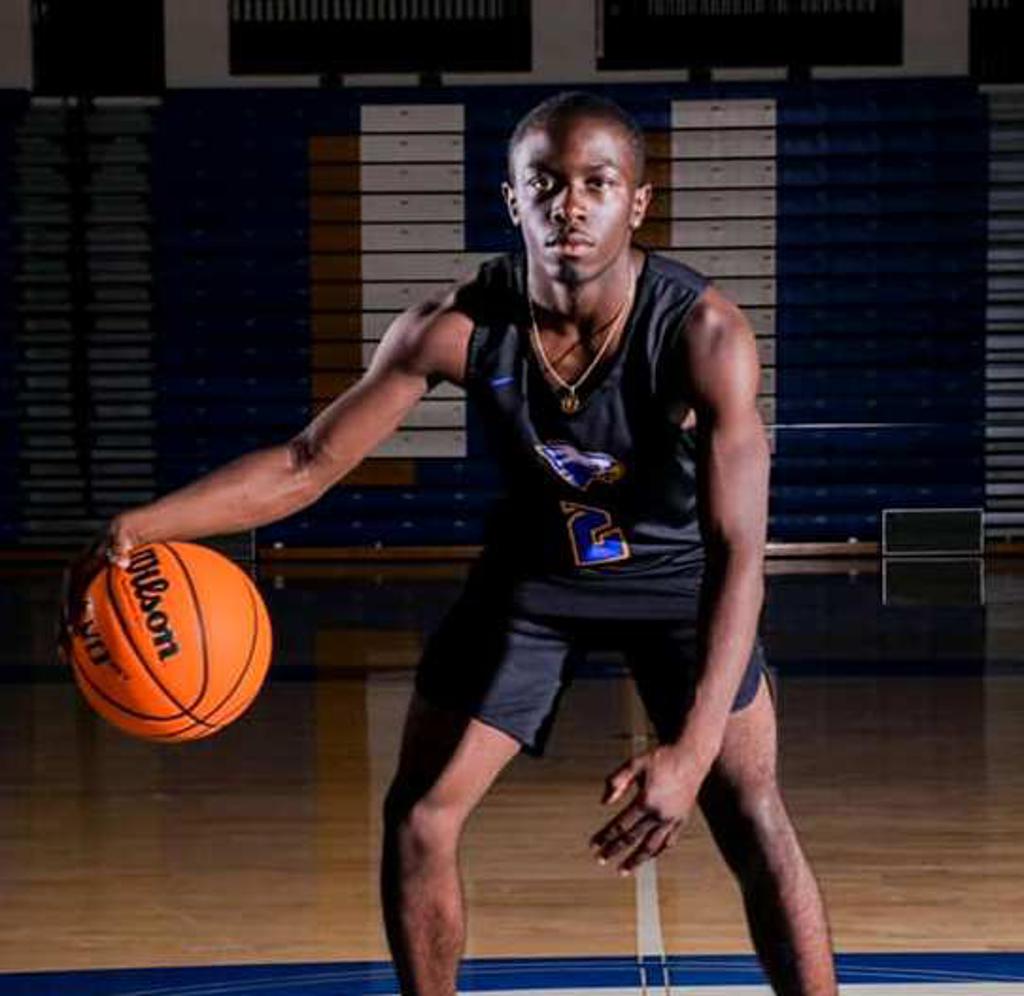 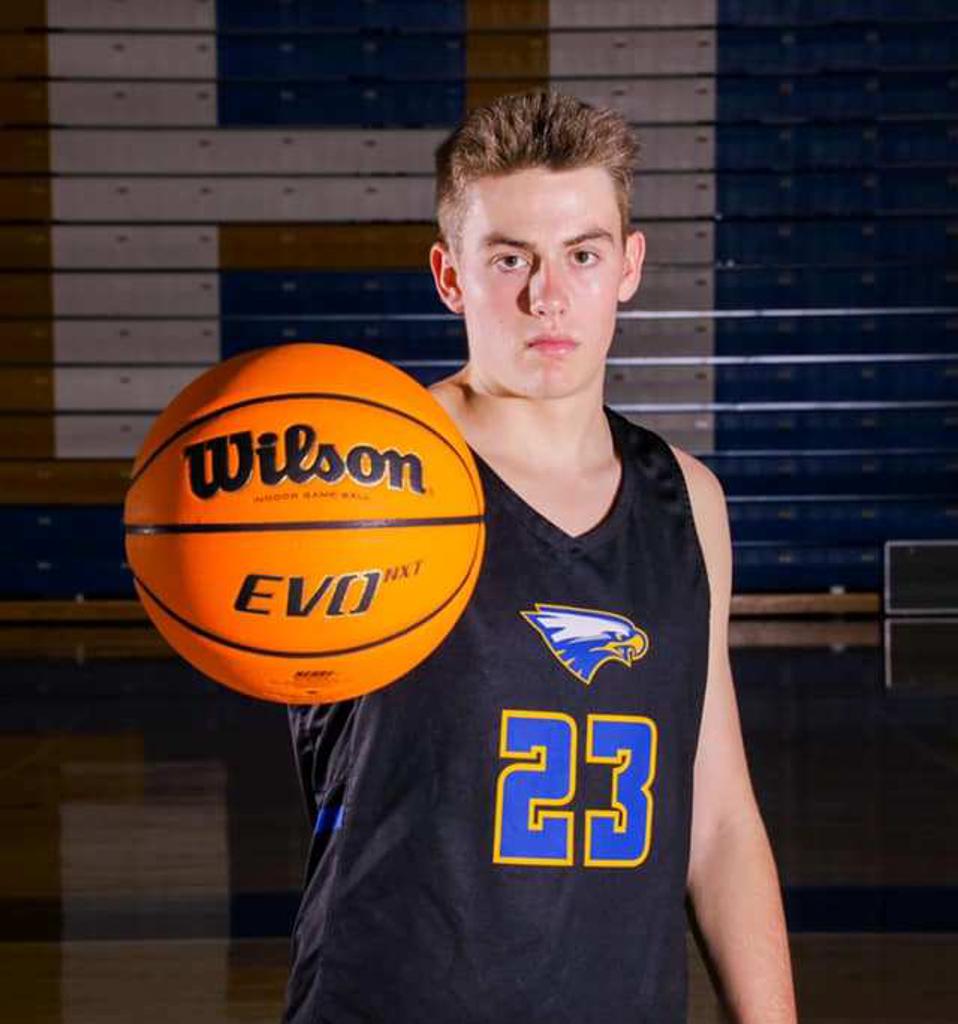 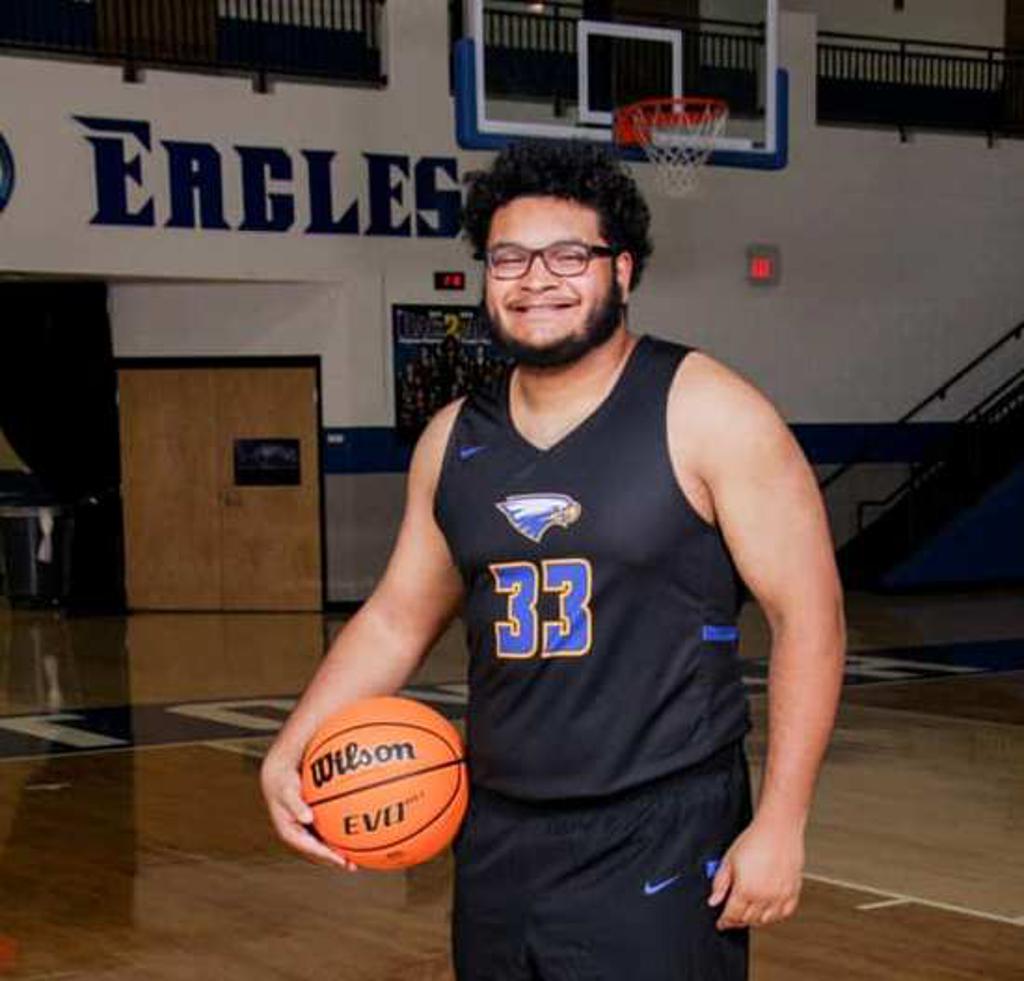 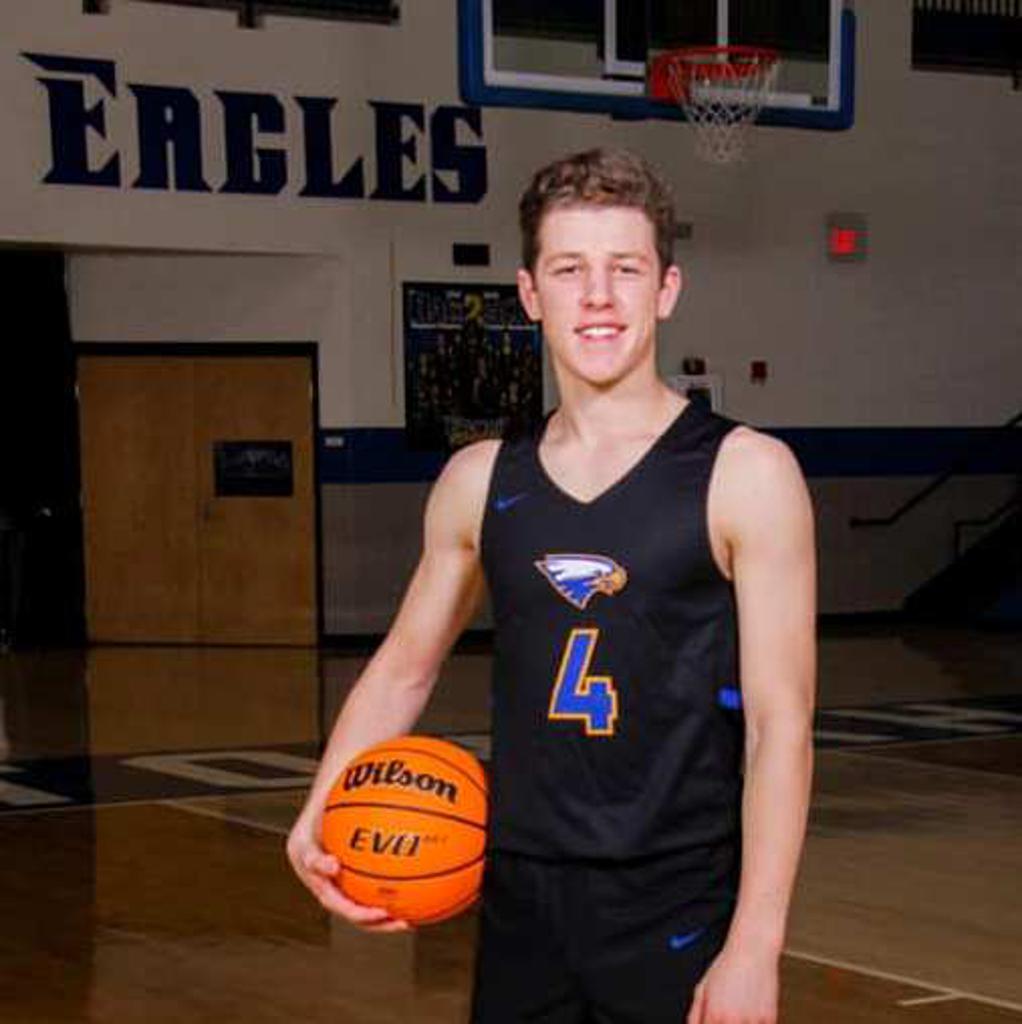 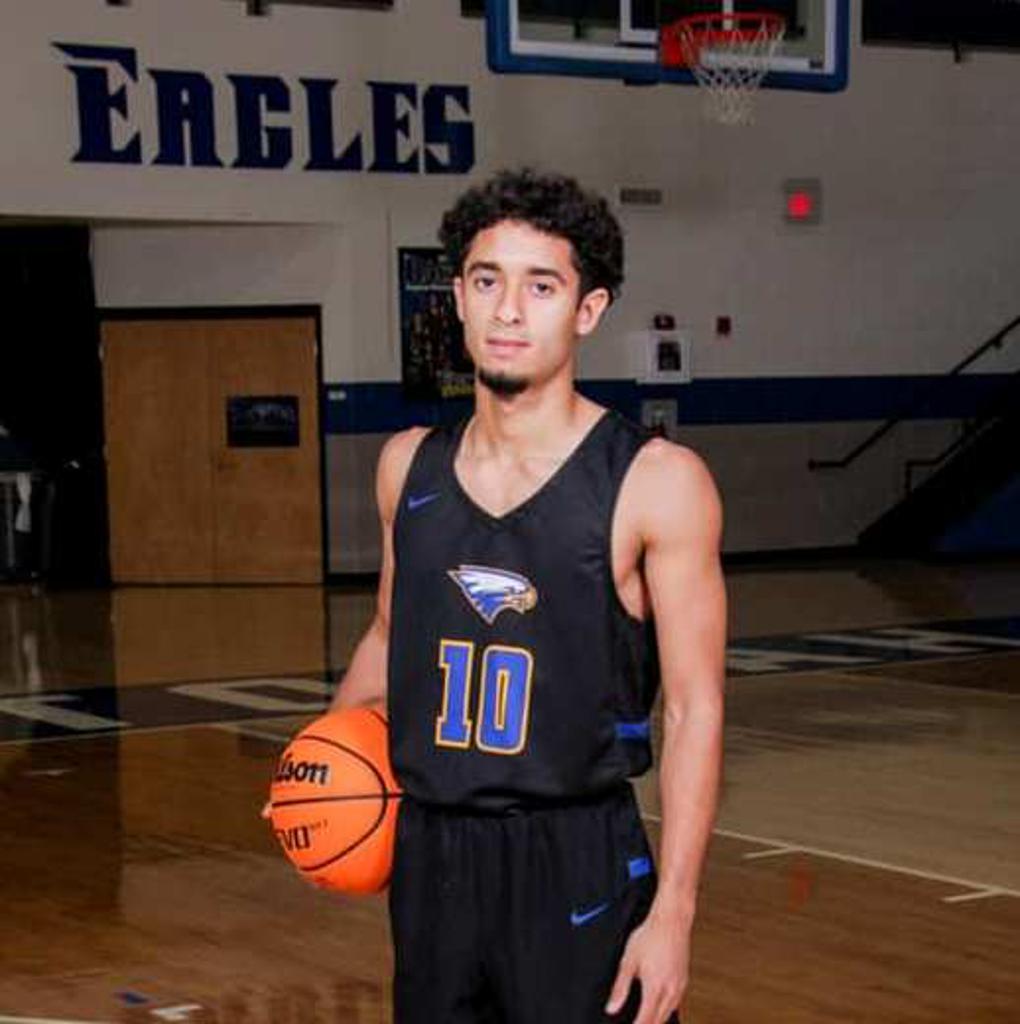 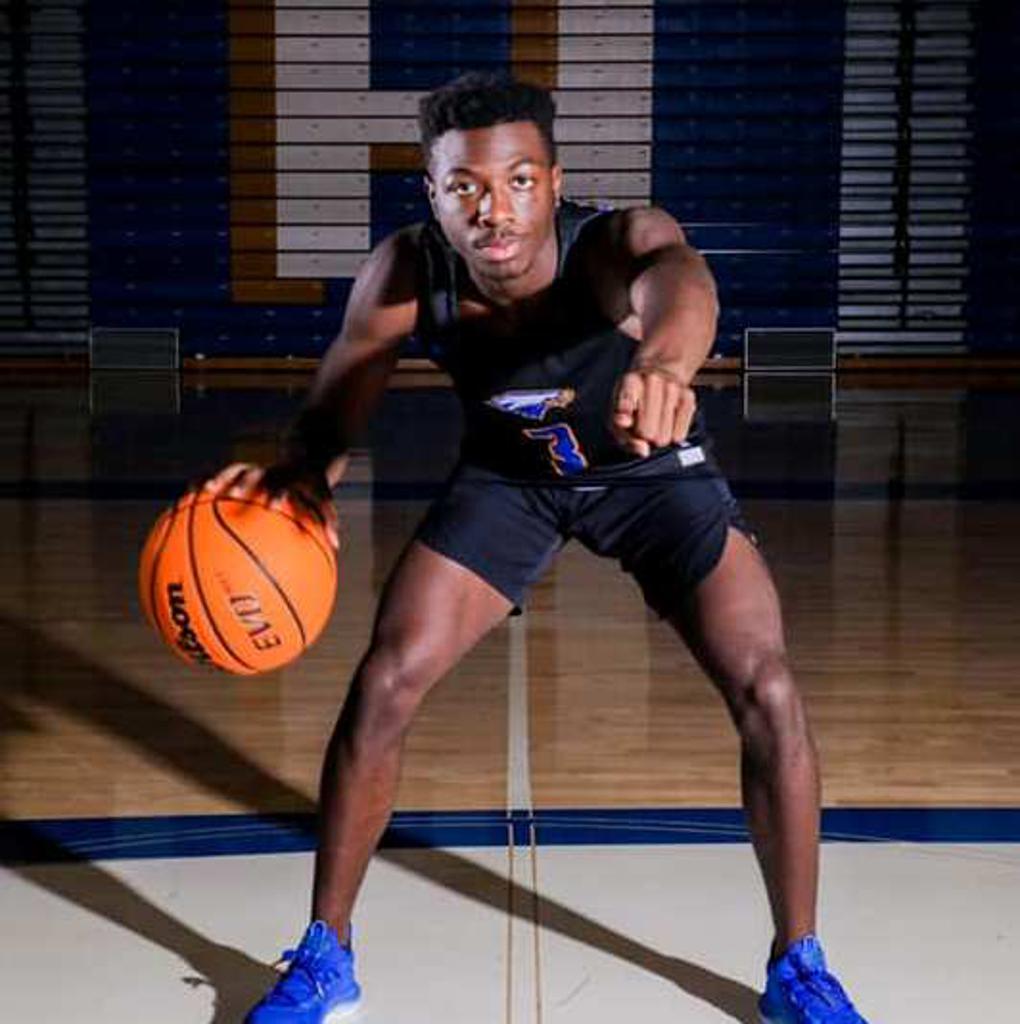 Jaxon Etter’s first few months of college basketball have been everything he expected and more.

Following a successful career at Etowah, Etter earned a preferred walk-on roster spot at his dream school, Georgia. It has not come without hard work according to Etter, who took time after practice earlier this week to speak with the Cherokee Tribune about his experience so far at the next level.

The two-time Cherokee Tribune Boys Basketball Player of the Year has appeared in five games for the Bulldogs so far and said fans can likely see him animated on the bench during games, offering tips to his teammates on the court.

Even with his lack of substantial playing time — Etter has only played 11 minutes, missing his only shot attempt — his confidence is apparent when describing his impact within the Georgia program. His resolve to work his way up the ranks has not wavered as he soaks up every bit of experience possible in Athens.

Cherokee Tribune: How has this season been for you? Everything you expected?

Etter: It’s been a lot of work, and that’s something I did expect, but with coach (Tom) Crean, it’s a different animal. I’ve enjoyed my experience so far and the playing time will get there. I’m just trying to work myself into it as of right now.

CT: What has coach Crean like behind the scenes?

CT: How much basketball knowledge have you gained in the short time you’ve been with him?

Etter: Oh my God, it’s hard to even put that into words. I’ve always taken pride in being a high-IQ guy, but with his expertise, I’m learning so much more. There’s a whole different language up here, and I’ve learned so much in such a short time that it’s hard to even explain.

Everything he does has to do with spacing on the floor, and that’s something I never really thought about like that before I got here. There are words for different parts of the court that I had never even heard before. And it’s not just him. The assistant coaches, the managers — I’m learning from all of them. I ask questions all the time.

CT: What has been the most surprising thing about playing at the next level?

Etter: I knew how athletic these guys were, but, when I got here and started measuring up to these guys, it was unreal. I never really had to work hard to be one of the better athletes, but, up here, it’s definitely something I’ve got to catch up on. I mean, these guys are dunking off a vertical jump with ease. It’s just a different type of athlete.

CT: Any highlights for yourself so far?

Etter: I haven’t told many people this, but getting on the court that first time, it was like an out-of-body experience. I knew I was running down the court, but I couldn’t feel my legs. It was just pure adrenaline.

Etter: Everyone knows Anthony is a pro, but what people don’t know is how humble of guy he actually is. He’s just a good, genuine dude. That’s what really amazed me when I got here. I’ll sit with him at lunch, and we can have a great conversation, and he’ll go out of his way to sign autographs for people.

CT: What game has been the most exciting so far? How do you feel like you’re fitting in on the team?

Etter: Obviously, at Memphis when we won was amazing, but when the tickets sold out for the Kentucky game in just a few minutes, I knew that was going to be something. I’ve never played in a game with that many people in the gym before tipoff.

What I’ve really appreciated is all the guys really respect me for what I know. They take advice when I give it to them and, thankfully, they recognize that I know what I’m talking about. I’ll be on the bench mid-game and I’ll tell them something I see, and they’ll do it. Stan Turnier, the other walk-on, is probably my best friend, but I’m really close with Toumani Camara, too. He’s my in-game guy. He plays more than I do, but, if you watch, I can tell him something during a game and he’ll do it. He’s a really good player.

CT: What do you credit most as helping you be able to walk on to a Division I team? What would you tell a high school player who’s thinking about doing the same thing or even playing at the next level?

Etter: What I’ve always told my little brother is that, to play at the next level, you have to work your tail off. Coming up here and seeing how hard and how often guys like (Edwards) work, it’s really been impressive. The level of work ethic that these guys have reminded me how little I worked on my own game in high school.

If you’re really going to try to do this, you’ve got to be in love with the gym. There’s no reason you shouldn’t be in the gym every day. That’s kind of how I got here, but I wish I could have done a little more of it looking back now. 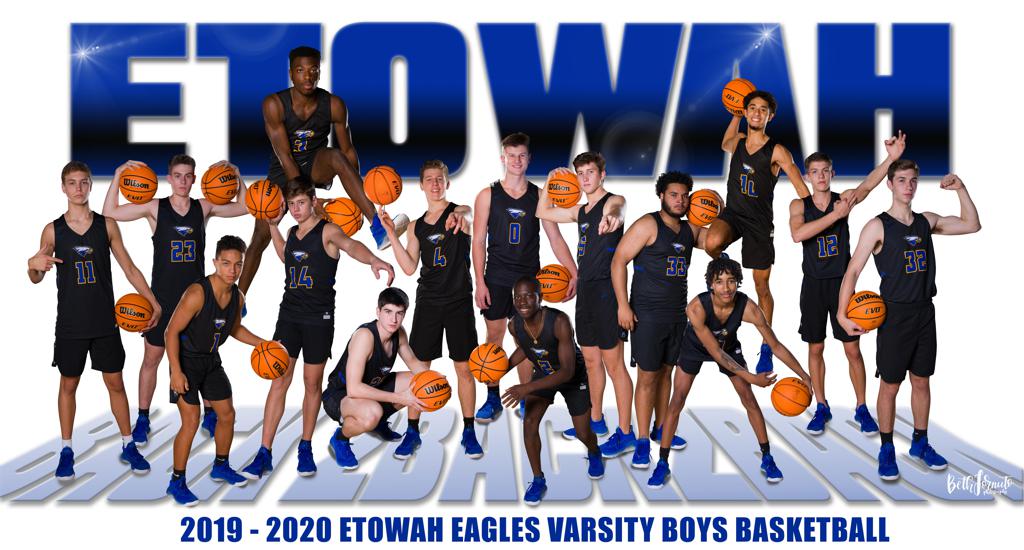 THE FUTURE OF ETOWAH BASKETBALL 2019-20 SEASON

“Eagles come in all shapes and sizes, but you will recognize them chiefly by their attitudes.” Etowah Eagles Hoops present the teams, 6th grade Jr Eagles through High School Varsity! Welcome to the family!! 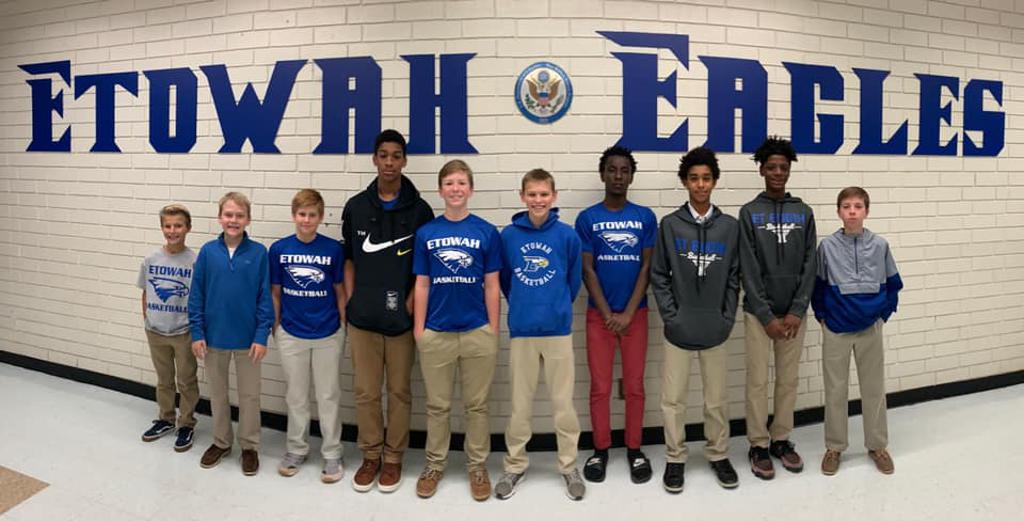 Congratulations to these two senior basketball players on making the 2019 Homecoming Court. 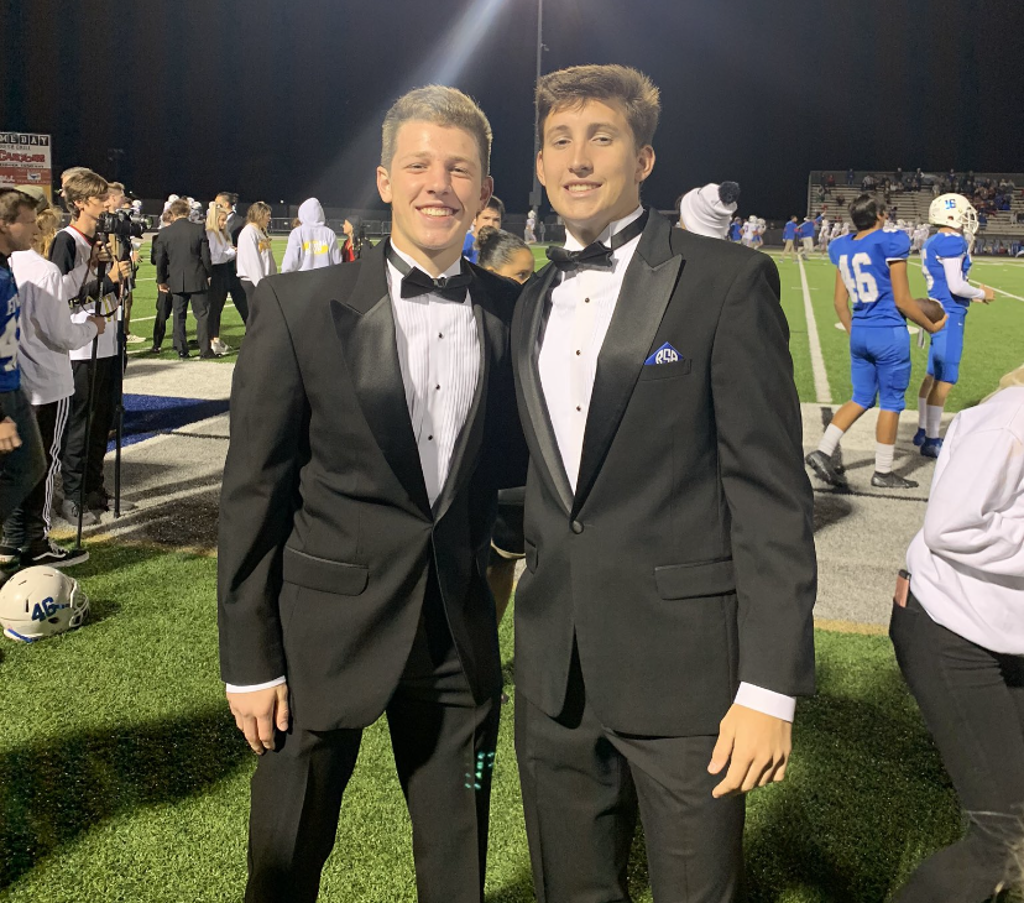 Get Involved and Stay Informed

Future Board Meeting  dates and times will be posted here. 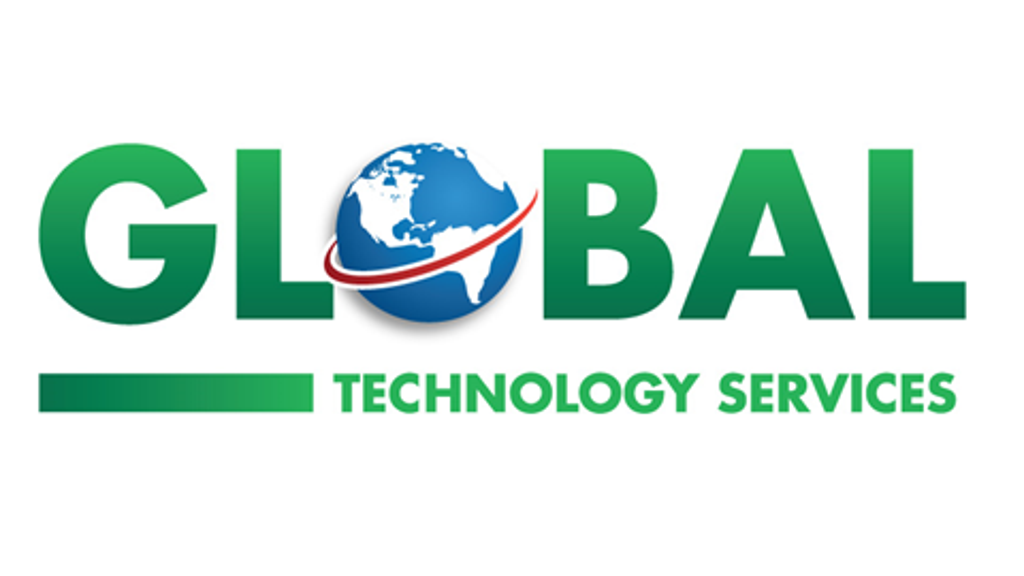 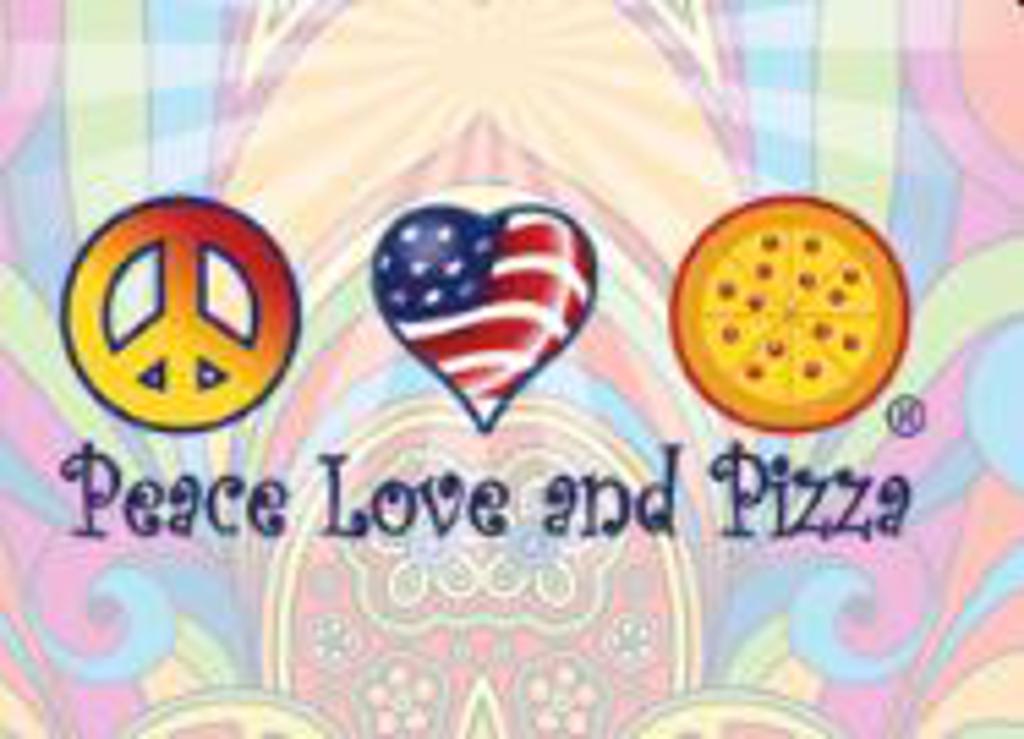 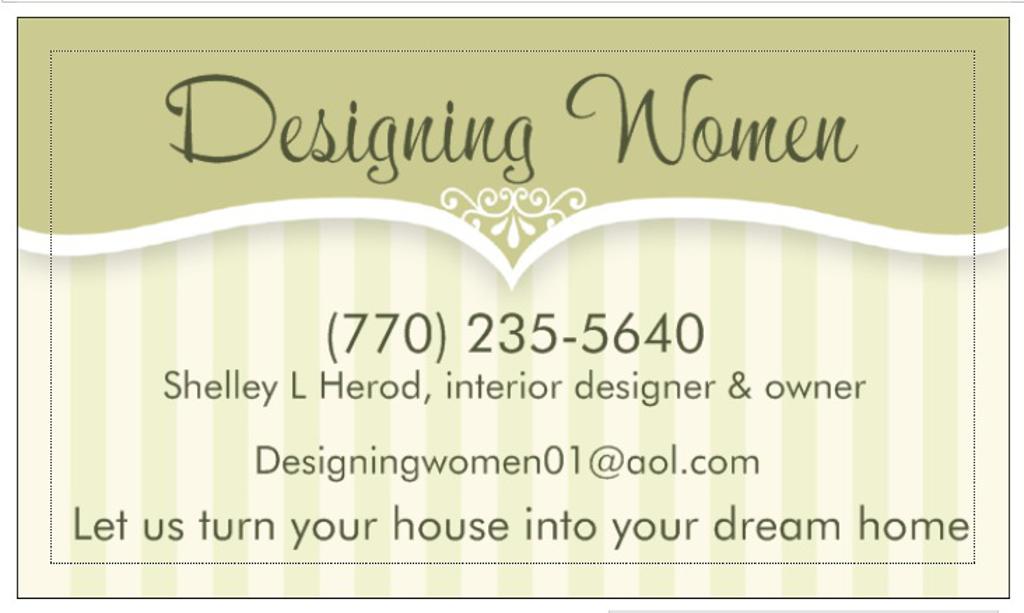